“Our government was founded on the essential religious idea of integrity of the individual. It was this religious sense which inspired the authors of the Declaration of Independence: ‘We hold these truths to be self-evident: that all men are created equal; that they are endowed by their Creator with certain inalienable rights.'”  -John F. Kennedy, July 4th, 1946.

In his inaugural address on January 20, 1961, in Washington, D.C., Kennedy said,  “The same revolutionary beliefs for which our forebears fought are still at issue around the globe — the belief that the rights of man come not from the generosity of the state but from the hand of God.”

I love the Fourth of July.  Our family celebrates it in much the same ways as any other family in the country:  A picnic, a dip in the pool, a campfire with roasted (burnt) marshmallows, and finally, fireworks.  But we also celebrate the MEANING of the day.  And we celebrate the God who inspired the day.  In studying our History books, our family has become much more motivated to share the significance of the 4th of July.

The Declaration of Independence included four separate references to God.

In addition to the “endowed by their Creator” line mentioned by JFK in his July 4 speech, there is an reference to “the laws of nature’s God,” an appeal to “the Supreme Judge of the World,” and a closing statement of “firm reliance on the protection of divine Providence.”

I love that we have historical documentation of the fact that the USA started with a definite belief in God.  Despite all of the arguments citing “separation of church and state,” the Founders’ believed in rights that are God’s gift to us.

When George Washington announced the Declaration of Independence from Britain to the troops in an Order dated July 9,  he wrote this:  “The General hopes and trusts that every officer and man will endeavour to live, and act as becomes a Christian Soldier defending the dearest Rights and Liberties of his country….knowing that now the peace and safety of his Country depends (under God) solely on the success of our arms.”

I believe that one of the most important themes in our country, and that which makes us different from other countries is that the majority of our people have a strong belief in God.  This leads to a strong moral fiber in schools, communities, and even the government.  I know we still need improvement in many areas, but if we truly take a look at the faith of our Founders, the ones who built this unique country and helped make it free, then we can know that the American Revolution began with a desire for freedom… of religion, and freedom from oppression.

Have you ever read some of the founder’s documents, or the Declaration of Independence?  I challenge you to do so, and perhaps you will learn to love our country and freedom more than you presently do!

With Love and Hugs, as Always, 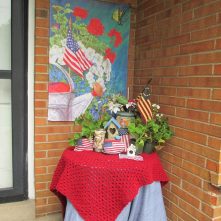 Welcome from Dawn and Mike

Welcome to our cottage and gardening blog. A mother of one, wife, daughter, aunt of ten, Dawn is a writer/photographer/speaker and Nurse with a passion for Cottage Décor, Gardening (especially organic veggies and herbs), Jesus, and afternoon tea. She is married to her college sweetheart, Mike, who makes all the joys of the life at Blue Willow possible. 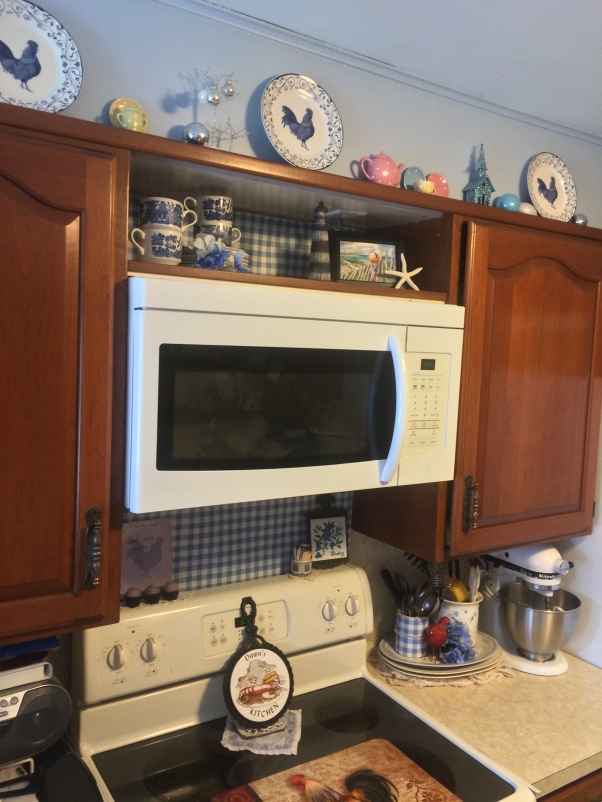 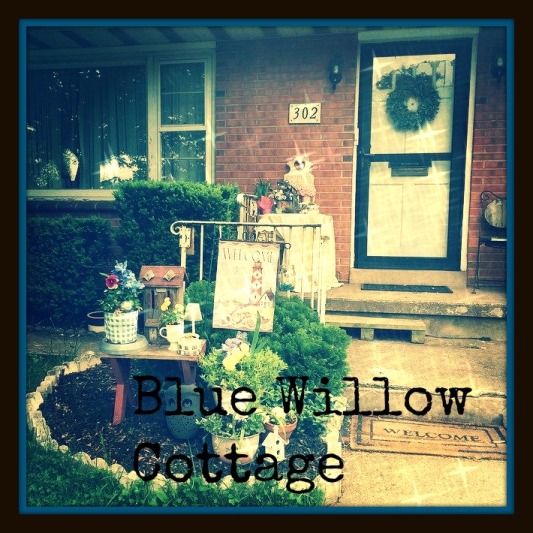 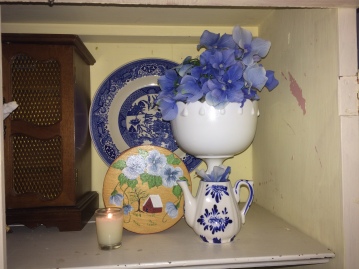 Happenings at the Cottage

Would you like to borrow an image from the blog? Please Email me a request first before you borrow. All pictures on this blog are my private photos (unless otherwise noted) and are protected by copyright law. Blue Willow Cottage and all it's content, pictures, ideas, etc. are original ideas and are copyright protected. Using content including but not limited to: designs, original ideas, photos, posts, etc. is prohibited without written permission. Thank you for respecting this.
Follow Blue Willow on WordPress.com
Loading Comments...
%d bloggers like this: